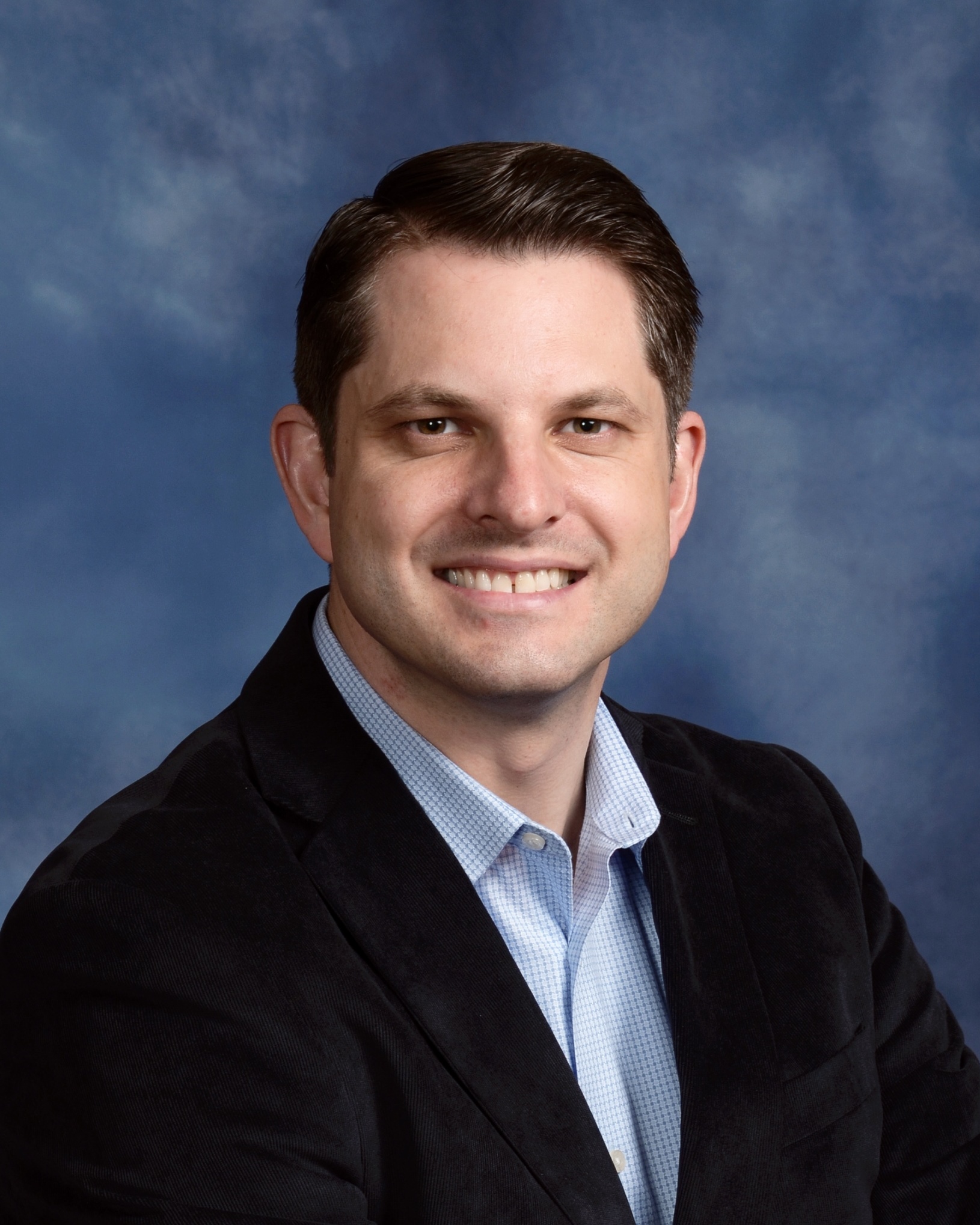 Pastor John Megyesi is a graduate of Mount Vernon Nazarene University (1996, BA) and Nazarene Theological Seminary (1999, MDiv/ 2010, DMin). He has served as Senior Pastor of Kenmore Church of the Nazarene in Akron, Ohio and on the pastoral staff of churches in Shawnee, Kansas and Owego, New York. Pastor John also serves as the Chair of the New England District Board of Ministry, as well as an adjunct instructor at Eastern Nazarene College. Pastor John and his wife, Melanie have three boys, Brendan, Liam and Riley...and oh yeah, we can't forget their beagle/coonhound, Henley! 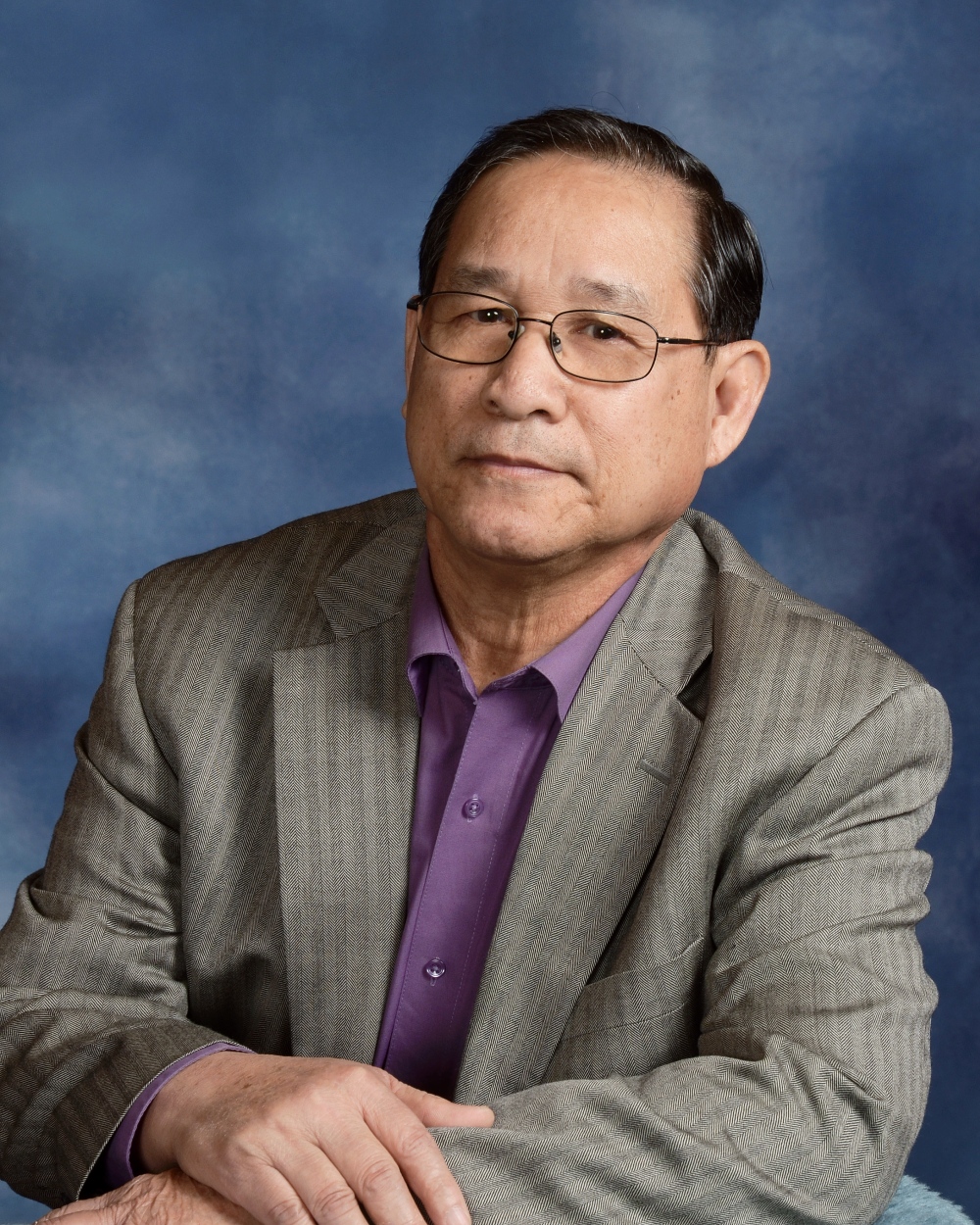 Kim serves as our Pastor to our Cambodian congregation. Originally from Cambodia where he served in the Army Force during Lon Nol’s regime from 1970 to 1975, Kim was sent officially to the United States as a First Lieutenant in order to train in the Instructor Development Branch of Lackland Air Force Base in San Antonio, Texas. Kim had been trained there for only one month when Cambodia collapsed and was taken by the communist Khmer Rouge. Thanks to the grace of God, and the faithfulness of his new sponsor, the Deer Creek Mennonite Church, Kim found a new home in Iowa, where he first discovered the love of God. With this congregation, he was both baptized and married to his lovely wife, Savang in 1976. Since then Kim has served in a number of ministry leadership roles, both in Iowa and in Lowell. Early in 2002, Kim sensed a calling to pastoral ministries. Partnering at that time with the Lowell First Church of the Nazarene, Kim has served as the pastor of our home-mission congregation, the Lowell Cambodian Church of the Nazarene. As a bi-vocational pastor, Kim is also faithful in sharing the Good News of God as he produces a weekly Cambodian Christian television show (CCTV) in the City of Lowell via Lowell Television Communication (LTC). Kim and his wife have three wonderful children and several grandchildren. 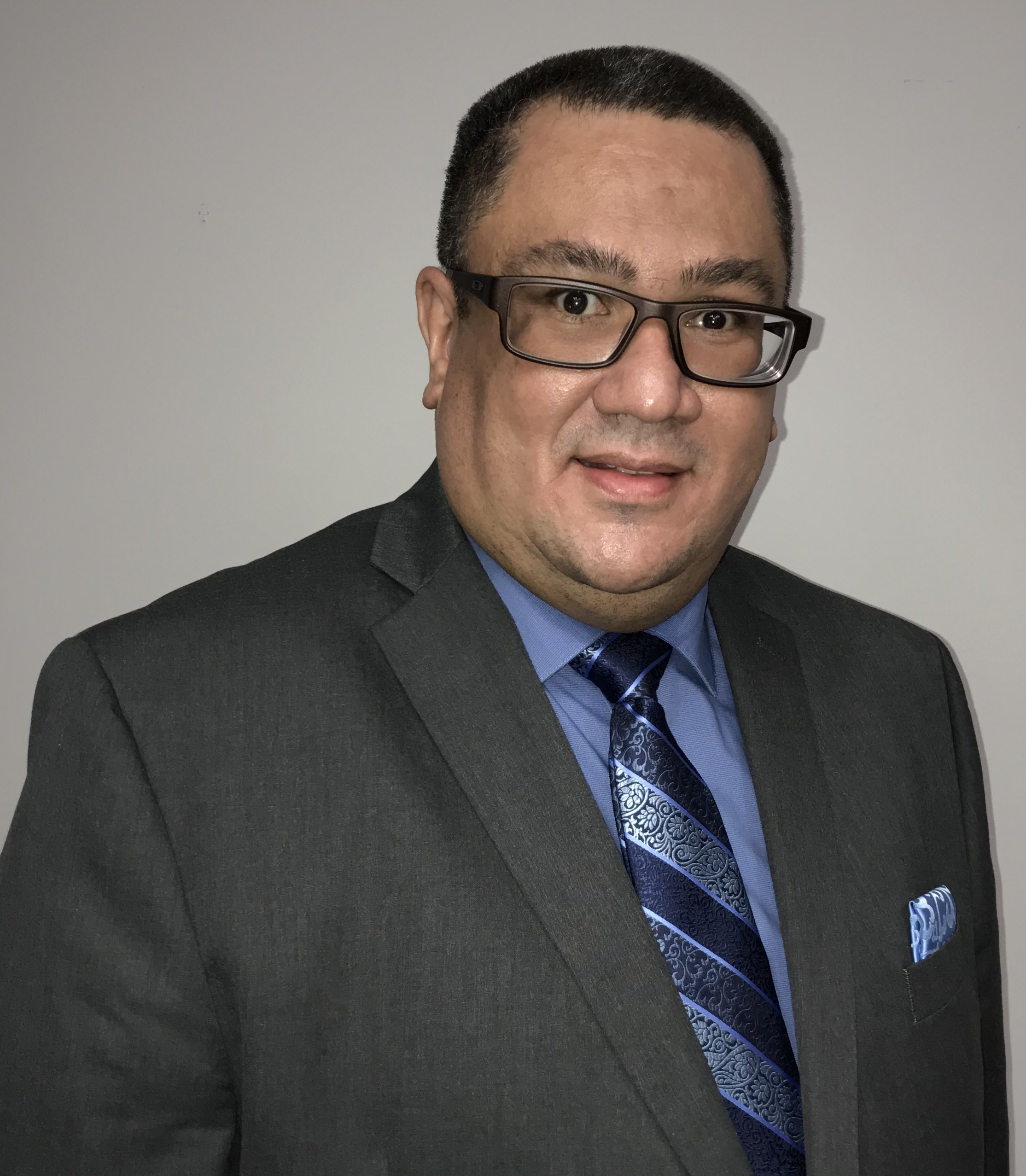 Marcos serves as our pastor to our Brazilian congregation. Originally from Brazil, he served there as a pastor and missionary for almost 25 years- 20 of those years dedicated to work in the Amazonas State in the Northern region of Brazil. Throughout all of ministry his passion has been missional- starting and organizing churches. In Amazonas, Marcos met his beautiful bride and ministry partner, Sigrid. They have been married for 23 years, having had 4 children (2 girls, Hadassa and Shavanne who went home to be with Jesus as infants, and later two sons, David & Jhonata). David serves as a musican and Jhonata serves as a sound technician in this missionary work. Pastor Marcos is a graduate of FBN of Amazonas, Faculdade Teológica Betseda of Sao Paulo, and currently a student at Seminário Teológico Nazareno of Brazil. A personal slogan for Pastor Marcos is, “One Body, One Family and One Church”- in it he hopes that God would bless us all together, all people as one family in Christ! 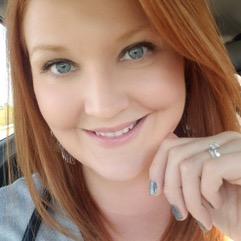 Breanne has been our Office Administrator since 2018 and has attended Lowell First Church since birth. Some of the areas in which she has served throughout the years include: Worship Team Singer; Nursery Director; Church Board Steward; and Caravan Teacher. Breanne and her husband Trevor married in 2008 and they are blessed with two boys, Roman and Cassius. In addition to the Lord and her family, Breanne has a deep love for coffee and all things red.

Looking for a convenient & secure way to give God thanks?